Malbec, (pronounced: [mal.bɛk]) is a variety of French grape cultivated especially in Argentina and used to make red wine

Malbec was born in France where it was primarily used as a blending grape in the country’s famous Bordeaux blend. Cahors in the south of France is known as the first producer of the variety.

In the late-19th century, phylloxera nearly destroyed the wine business in Cahors. The vines eventually recovered, but were later hit by the deadly frosts in the mid-1950s.

Things looked pretty bleak until 1971, when Cahors achieved AOC status and it has been gaining momentum ever since. In Cahors, Malbec is called ‘Cot’ and in the Middle Ages it was called “black wine” due its deep, purple-ebony hue.

France is the place of origin of Malbec, but Argentina is now home to nearly 80% of the Malbec vineyards of the world.

Malbec was brought to Argentina in 1852 by Michel A. Pouget, a French agronomist who was hired as a consultant by the Argentine government to improve Argentina’s wine industry.

Argentina became the only country to have original Malbec vines of true French heritage. Today, Malbec is Argentina's flagship variety.

Malbec expresses itself very well in regions with broad temperature ranges and calcareous, clayey or sandy soils such as those found at the foot of the Andes. These geographic and climatic features make Argentine Malbec a stand out, particularly for the quality of its tannins: sweet, silky and mouth-filling, ranging from simple fruity wines to complex wines with a good ageing capacity. 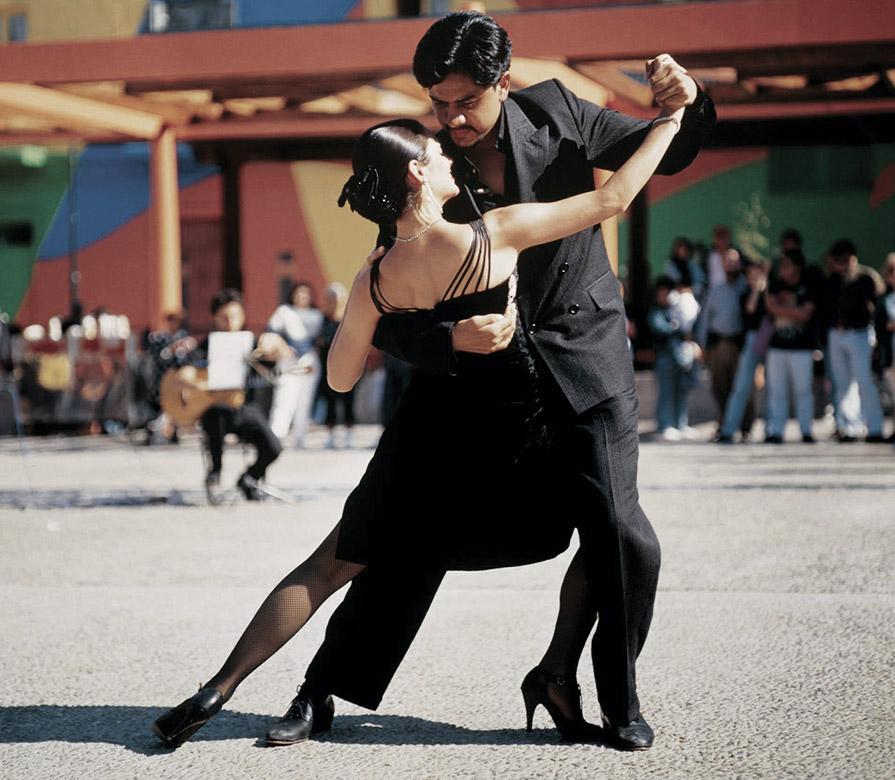 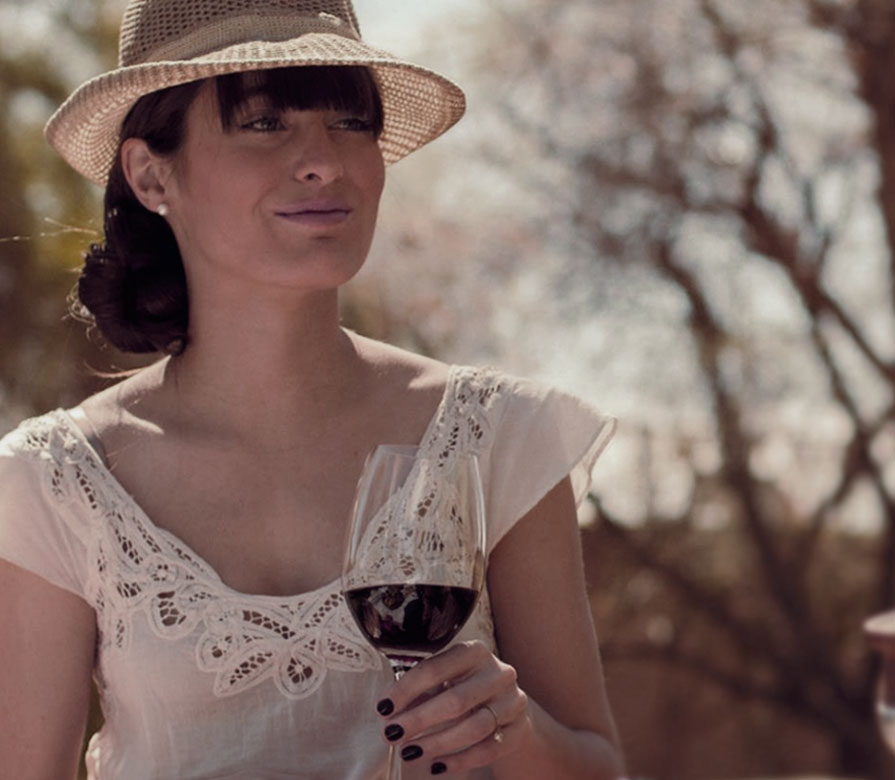 Top producers of Malbec wine in the world

Although Argentina has emerged as a superstar producer, Malbec is a varietal that thrives in regions around the globe, including Chile, New Zealand, South Africa and even Australia, which is home to some of the oldest Malbec vines in the world, dating back to the late 1890s. North Americans are also known to dabble with the Malbec grape, with wineries from the renowned Napa Valley, to Oregon and Washington State all known for their expressions of this much-loved wine.

APRIL 17 - World Malbec Day is a global initiative that was developed by Wines of Argentina to showcase not only the variety, but also the Argentinean way of life through food, music and dance.

Every April since 2008, hundreds of events are held around the world to celebrate Malbec World Day, ranging from tastings and promotions in wine shops and restaurants to wine fairs and consumer events. 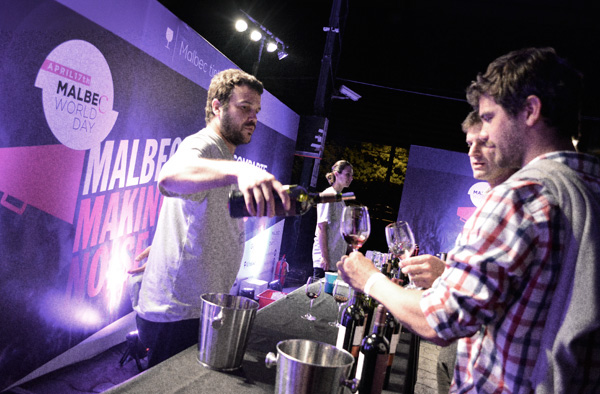 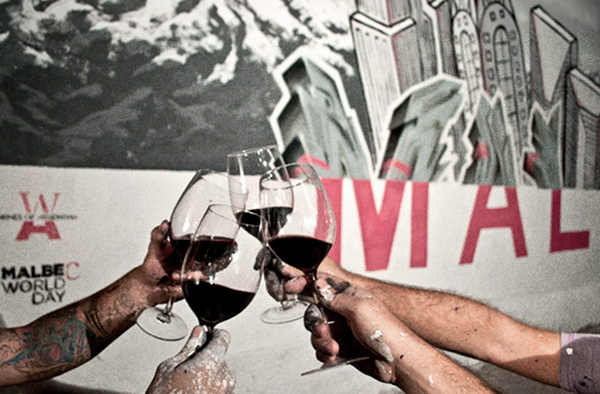